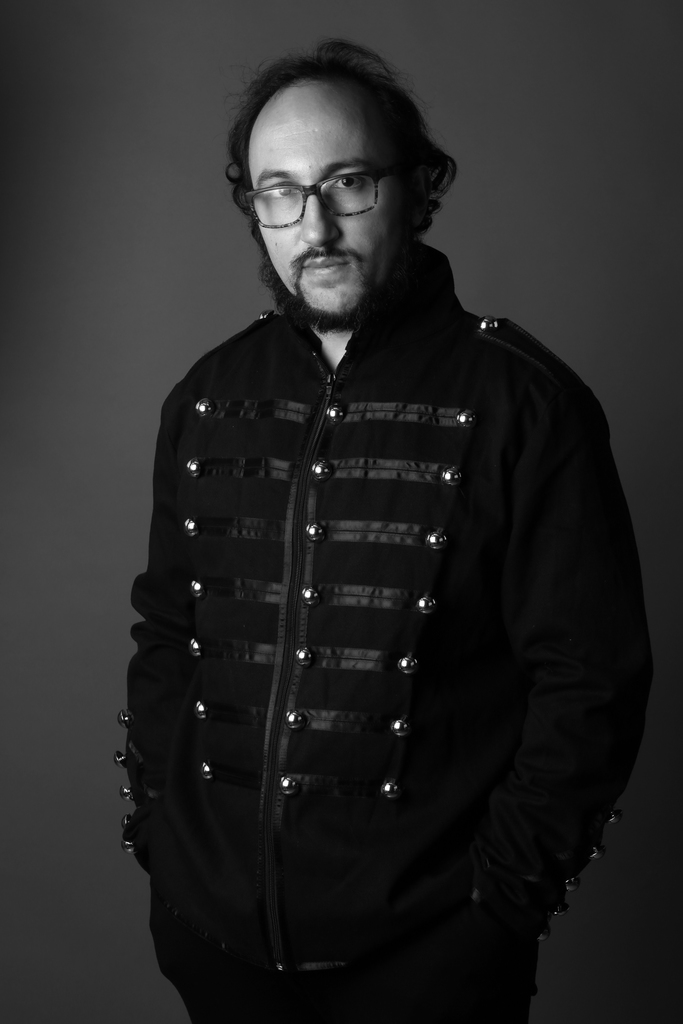 Filippo is a guitarist and composer author of the best-selling albums Baritune (Incipit / EgeaMusic) and Leave the Thorn, take the rose (DaVinci Publishing) and Revoltune (Incipit/EgeaMusic). Top100 iTunes chart Ukraine and Italy, Apple Music Italy (38th position), Amazon Music. He is also the author of soundtracks for cinema, television, radio and theater. Recorded on numerous records both as a soloist and as a sessionman or guest and follows various record productions as an arranger and/or producer. His compositions are played both in US and included in the UCLA Music Library and in Europe by the Phoenix Ensemble at the Lviv Philarmonia where Filippo has been finalist at the prestigious Shostakovich Composer Competition. He played in some of the most important international festivals and taught in Italian, American and Asian universities and institutes collaborating with numerous Italian Cultural Institutes from China to Mexico and Europe. He has achieved a degree at University of Bologna in DAMS with a thesis in Organization and economics of entertainment, subsequently the specialist at the University of Bologna in Disciplines of music Class with a thesis in Musical Philology, finally he graduated summa cum laude in jazz guitar at the G.B.Martini Conservatory in Bologna. CEO and owner of the Dragonfly Music Studio.